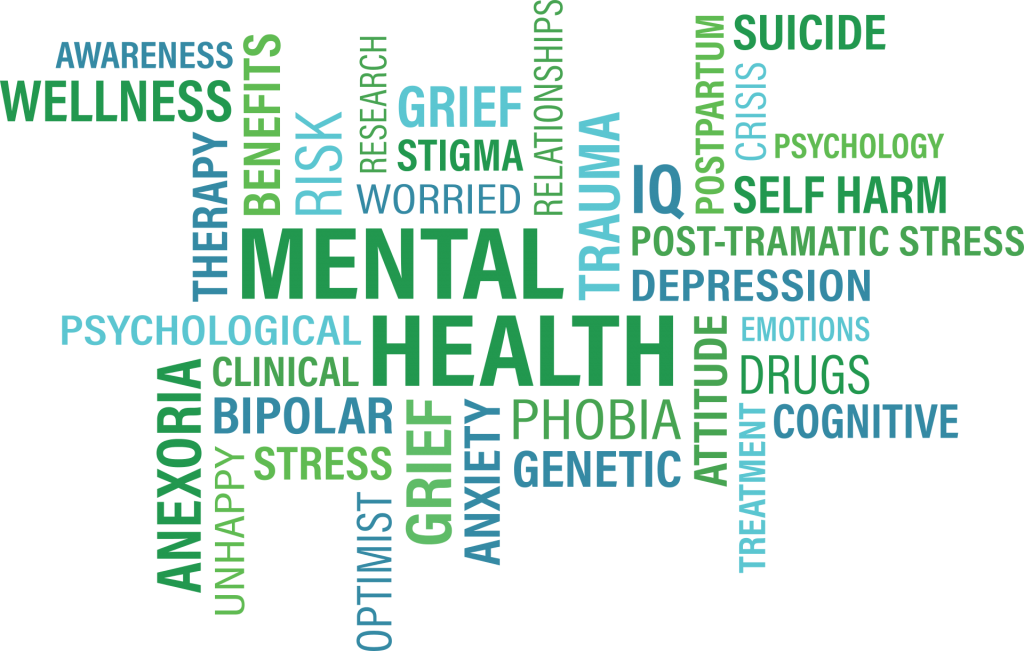 In August 2011 I found myself in a Polish hospital which was scary enough because all I could say in Polish was hello and can I have a beer. I was bleeding profusely and was told I would need to have a hysterectomy. In that moment my world stopped. Little did I know that a year later I would be running my own business and loving it.

In the end what happened to me in Poland was a gift because it helped me to understand why transitions are so difficult for humans. At the time I knew I wasn’t in the right organisation for me but I was too afraid to leave. In a way all change is like a death because you are being asked to let go of your current reality to allow a new one to emerge. Your ego will resist that because it doesn’t like to release being in control. So when we have a crisis, which is imposed and sudden change that’s even more intense.

What it is important to remember is that whilst your mind thinks that state is permanent. Nothing stays the same forever, rather in life we live in a state of impermanence.

If you resist the signs that you are getting from the Universe for too long, it is likely that you will experience a “tower” moment or turning point in business speak. In other words you will go through one of those times in your life where you had no choice but to change. And yet the change can be hard, fast and very painful like mine in 2011.

As a colour teacher, I explain that these moments come when we have been denying or avoiding the new reality that has been presenting itself, probably in a subtle way for some time. So the Universe/ Infinite Intelligence/ the Divine gives up on gentle nudging and something major happens to stop you in your tracks.

With all that has been happening in the world recently it feels helpful to examine the common reactions to a crisis. You may find it useful to note that there are two Chinese characters for the word crisis. If you translate them literally, one character means danger, the other means opportunity. Broadly that helps you to understand the two extreme stances humans take in a crisis. Let’s go further and explore what types of behaviours you see in humans at such times?

Human behaviours in a crisis

One way of behaving is to be an ostrich and stick your head in the sand and deny what’s happening. Denial happens because it feels like that approach is easier than facing up to the supposed new reality whereas in fact it probably takes more energy to maintain the denial. Also those that are relentless positive in the face of a crisis are often operating from the mode of denial.

Another common response in a crisis that stops you responding from a place of awareness is to be a bee. You can be so busy that you have no time or space in your day for reflection. These are often the volunteers that are helping everyone else. What’s really happening is that the ego fears what it doesn’t really understand and encourages you to get recognition from the establishment by offering to help and so suggesting that is the way to fulfilment. You become busy but you have not really addressed your real needs so inner peace remains elusive.

Another possibility is to act like a Rhinoceros. Did you know rhinos cannot see much and so their reaction is to charge if they hear a noise and that’s what makes them so dangerous? This response often comes because there is fear underneath the anger and so you deflect rather than be with the strong emotions that you are feeling. It could be a whole lot of low level irritations and frustrations that can lead to an expression of anger. In so many ways by blaming another you are projecting so you don’t have to face your own feelings. Your energy is focused in this whirlwind of emotions which leads to a very primal reaction to what’s happening around you.

Finally we have Eeyore, the donkey in Winnie-the-Pooh, who always thought everyone was out to get him. The Eeyore approach is akin to the martyr in that the response is inward rather than outward. You tend to collapse when faced with a difficult challenge and often because you feel so low, you allow yourself to be treated like a doormat.

The so what factor

There is a common thread running through all these responses. In each case whatever the potential threat/ change in your environment, these behaviours lead to avoidance or becoming distracted so you don’t consider what really matters. The important thing is to acknowledge how you feel and to just be with them without trying to fix them.

Out of the four responses above the one that relate to most is probably the behaviour you default to in a crisis. Your ego tells you that you will feel safer when responding from that place. Probably if you go back far enough you will find that it was a mechanism you used as a much younger person that worked so it has stuck.

We know from neuroscience that creating new neural pathways is possible but takes commitment because the old way of being is familiar and always tries to entice you back. Being in a crisis or a time of transition requires you to surrender to what is so that you don’t get overwhelmed by what’s happening. You are asked to become childlike again and curious so that you can try on new ways of being. What happens when you play with this possibility?

Imposed change and sudden transition is so difficult because underneath it all there is a fear of making a mistake, which is one aspect of the perfection pattern; and also the need to be in control. What if I told you that as human beings we are meant to make mistakes?

I expect that concept feels quite alien to you. I remember when I worked in corporate there was so much fear around making a mistake. Consultants thought they would be fired if they were considered to have done a bad job. A mistake is just a miss take like missing a step. Just like fail really means first attempt in learning.

From a spiritual perspective the Divine created the human being to make mistakes. When we have done something wrong it gives us the opportunity to experience forgiveness. Making a mistake gives you a way to connect into love so the mistakes can be consumed and you can be in relationship with the Divine again. Mistakes give us a chance to return to that Divine connection.

So if making mistakes allows us to deepen our relationship with the Divine, how does that affect your view about sudden transitions and imposed change. For me it makes the whole thing more manageable and less scary. From there it is possible to relax and be more centred and that’s when the integration can happen.

Whatever your default behaviour I hope you can see that we as humans find sudden, imposed change so difficult to handle due to fear which shows up in so many different ways. We want to feel safe and so the tendency is to resort to one of the four behaviour patterns outlined above. Far from feeling safe that just compounds the situation and tends to keep you stuck. In that moment remind yourself of the law of impermanence and that will help you to access a more resourceful state.

What makes crises so difficult to navigate?
Tagged on: change    crises    crisis    mental health    tower moments    transition    transitions    turning point    turning points
This website uses cookies to improve your experience. We'll assume you're ok with this, but you can opt-out if you wish.Accept Read More
Privacy & Cookies Policy